The dried rind of Garcinia (Garcinia cambogia) which is known as Malabar tamarind is used as a food preservative, flavoring agent and carminative, and is now popularly used as an active ingredient of dietary supplements for weight loss in developed countries. Polyphenolic components present in Green tea (Camellia sinensis) is having antioxidant properties. The predominant active components are catechins, among which epigallocatechin- 3-gallate and epicatechin-3-gallate are the most effective antioxidant compounds. Ginger (Zingiber officinale) used as a spice as well as medicine in India and China. Native Americans are using wild ginger rhizome to regulate menstruation and heartbeat. Ginger is thought to act directly on the gastrointestinal system to reduce nausea. Also prevent nausea resulting from chemotherapy, motion sickness, and surgery. 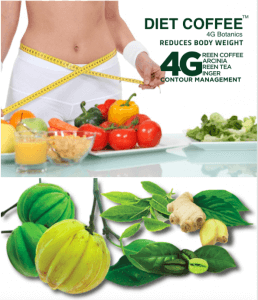 There are no reviews yet.

Launch Offer : Use Coupon 5KROFF and avail 5% discount plus free shipping.Applicable for Indian Customers Only! Dismiss