Keezharnelli or Phyllanthus niruri has been investigated for its potential medicinal benefits. It was found that it might be effective at inhibiting kidney stone formation. It is mainly used for treatment of Jaundice, gonorrhea, dysentery and diabetics.

Keezharnelli (Phyllanthus Niruri) is widely used for treating liver ailments such as fatty liver and Hepatitis, the herb is also found to be equally effective in treating many other diseases. The use of this herb is highly recommended in Ayurvedic medicines due to the remarkable effect it has shown over the years. 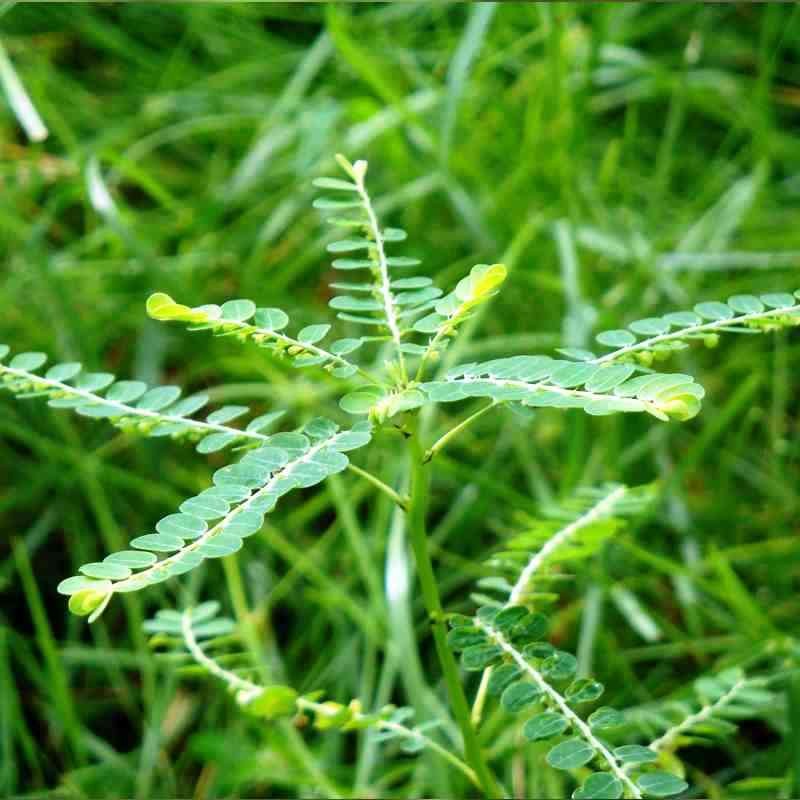 There are no reviews yet.

Be the first to review “KEEZHARNELLI” Cancel reply

Launch Offer : Use Coupon 5KROFF and avail 5% discount plus free shipping.Applicable for Indian Customers Only! Dismiss